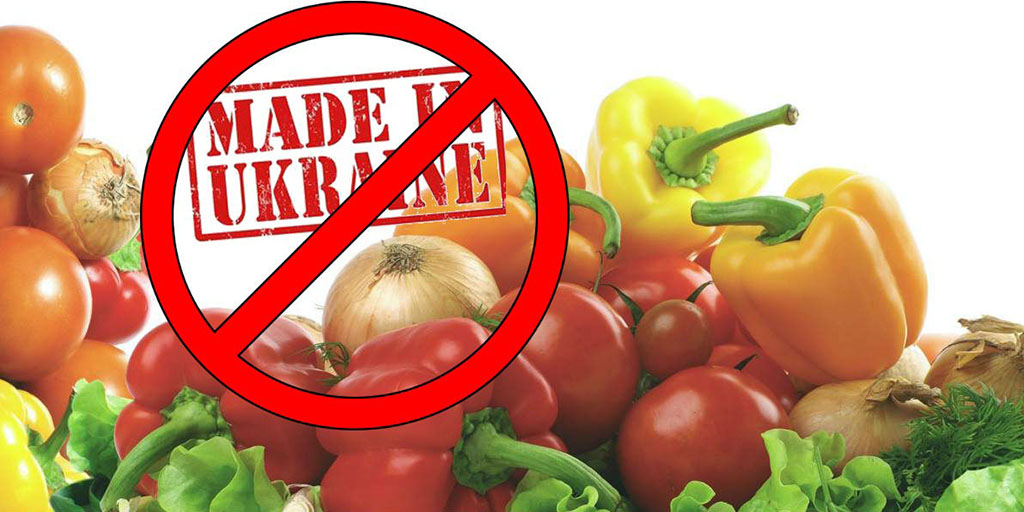 Prime Minister of Russia Dmitry Medvedev promised to consider the request of the leader of the Ukrainian party “Opposition Platform – For Life” Yuriy Boyko to unilaterally lift sanctions on certain Ukrainian goods. Reports tass.
“As for the ideas on individual product groups, you pass them on to us, we will consider them,” said the Russian Prime Minister at a meeting with Boyko and the head of the political council of the Opposition Platform – For Life party, Viktor Medvedchuk.
Boyko made a proposal that the Russian Federation unilaterally lifted the ban on the supply of some Ukrainian goods, “which came under sanctions, which led to the fact that a number of enterprises were stopped and people lost their jobs.” “We have prepared specific proposals for some objects, which we ask to consider in order to help some enterprises,” said Boyko. He clarified that we are talking about “the production of cardboard and paper industry and agricultural production.”
“These enterprises have traditionally worked with the Russian Federation, have consumers in Russia, are not critically important in terms of the imbalance of exports and imports,” Boyko said. According to the party leader, the unilateral lifting of sanctions on these goods by the Russian Federation could be “the first step and a step of goodwill.” “This would be very useful and would be a good signal for the economy of Ukraine,” believes Boyko.