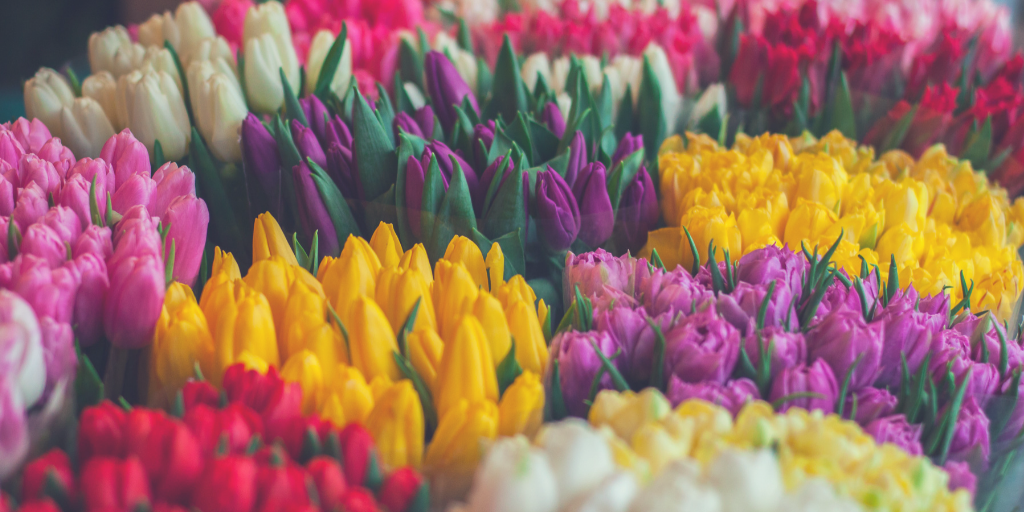 Since the beginning of the year, the St. Petersburg customs UTP issued more than 1550 tons of flowers from Ecuador, Israel, Egypt, Kenya and Colombia, the press service of the Agency. While the inspection of one train with “aromatic goods” inspectors on average takes about six hours.

“In addition to the customs officer, an inspector of the Federal service for veterinary and phytosanitary surveillance should be present during the inspection of flowers. His duty is to carefully examine each flower, whether it is a chrysanthemum, rose or Tulip for the presence of harmful fauna,” the press service of the St. Petersburg customs said. Kaliningrad customs from the beginning of the year to March 3 issued more than 521 tons of flowers. Of these, more than 2.1 million roses, more than 396 000 chrysanthemums, 317 000 carnations, 30 000 8 000 lilies and orchids. The main importers were Ecuador, Ethiopia, Kenya, Italy, Colombia, Poland, the Netherlands, Belgium and Spain. Over the same period last year, more than 554 tons of “blooming cargo”were issued.

“Mimoz season” at the Sochi customs in 2019, by the way, began earlier than usual. The first batch of silver acacia began to import after February 7. Due to this, the main women’s holiday yellow flowers will be in almost all regions of Russia. Since February at the customs post of MAPP “Adler” inspectors daily issue up to 1 500 kg of fragrant cargo. Earlier this season, about a hundred tons of “Golden bouquets”were imported from Abkhazia. Recall that in 2018 the first delivery of Mimosa from Abkhazia to Russia on February 11.