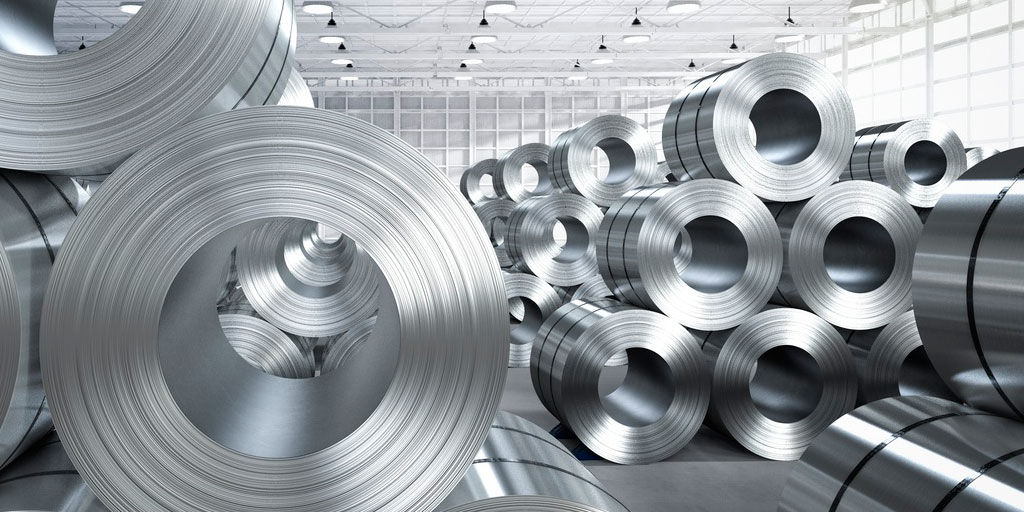 Russia held consultations with the United States on the Russian lawsuit against American restrictions on the supply of steel and aluminum. Negotiations have not led to anything, the dispute continues. This was reported to journalists by the head of the Ministry of Economic Development Maxim Oreshkin.
“In accordance with the procedure, consultations are held first, their content can not be disclosed. I can say that the consultations took place, they did not bring any result, “the minister said.
“The current situation means that we will move along a standard procedure, which may take several years,” concluded Oreshkin.
As reported, at the end of June, Russia sent a request for consultations with the United States in the WTO dispute resolution procedure in connection with additional duties on ferrous metals and aluminum. According to WTO rules, 60 days are allocated for this.
Maxim Medvedkov, the Director of the Department for Trade Negotiations of the Ministry of Economic Development, stressed that the process will be continued through the creation of an arbitration group.
Additional import duties were introduced by the United States on March 23, 2018. To date, 25% are levied on metal products. Tariffs in 10% refer to aluminum.
Russia estimated the damage from these restrictions at the level of 537.6 million dollars. The US based on the imposed 25% duty on steel exports from Russia to the US and 10% on aluminum exports.
In June, Russia announced an increase in import duties on a number of US goods, assessing these compensatory measures of $ 87.6 million.
August 29, the US requested consultations with Russia on the issue of increasing the import customs duties on American goods.