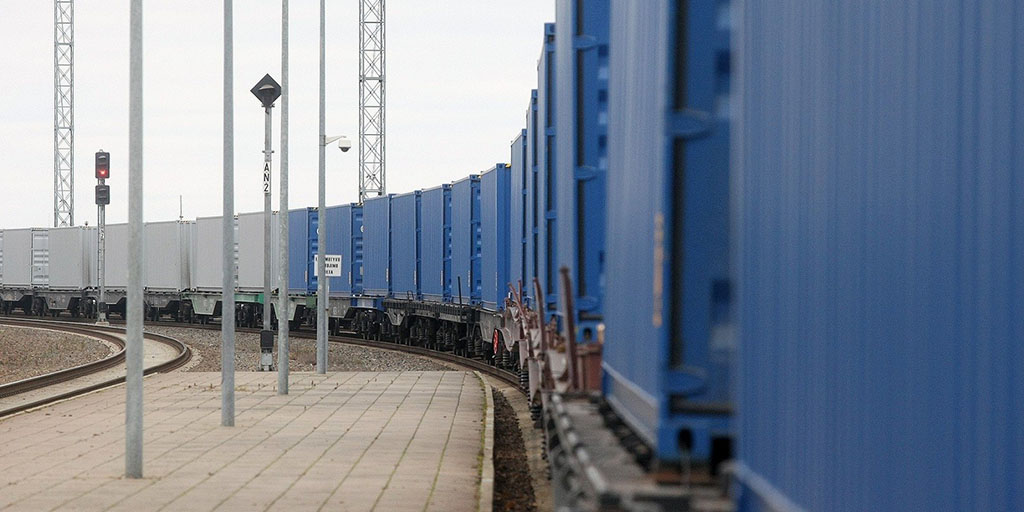 Russian Railways OJSC sees prospects for dispatching cargo via Taman to India. This was announced by Oleg Belozerov, CEO of the company, to Russian President Vladimir Putin during an inspection of stands dedicated to the development of railway infrastructure in the direction of the South of the Russian Federation, TASS reports.

“We are embarking on the port of Taman (we are developing railway infrastructure in this direction. – TASS comment). You set a task for us, and, accordingly, we spend a huge amount there – about 70 million. This is a transfer of goods across the country that cannot be transported through (other. – Approx. TASS) our ports, “said O. Belozerov.

“We are working on options: this is the export from here of a number of cargoes, for example, coal, including to India via the Suez Canal. We work with the owners,” he added.
O. Belozerov also noted that out of 70 million tons of cargo that is planned to be transported in the future towards the Taman Peninsula, 12 million will go to the Crimean direction.