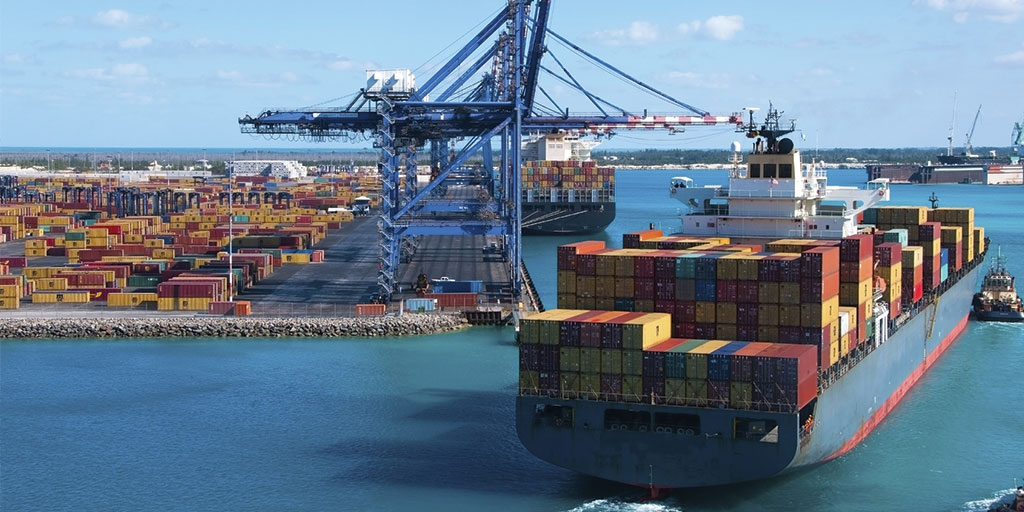 The cargo turnover of the seaports of the Russian Federation in January-April 2019 increased by 2.4%, to 269.25 million tons. The transshipment volume of dry cargo for the reporting period amounted to 117.37 million tons. Bulk cargo handling increased by 8.4%, to 151.88 million tons.

The ports of the Far Eastern Basin transshipped 68.03 million tons. This exceeds the same period last year by 8.1%. Cargo turnover at the ports of the Arctic basin increased by 23.7%, to 34.67 million tons, due to an increase in the transshipment of liquid cargo by 30.7%. Cargo handling in the Caspian basin amounted to 2.25 million tons.