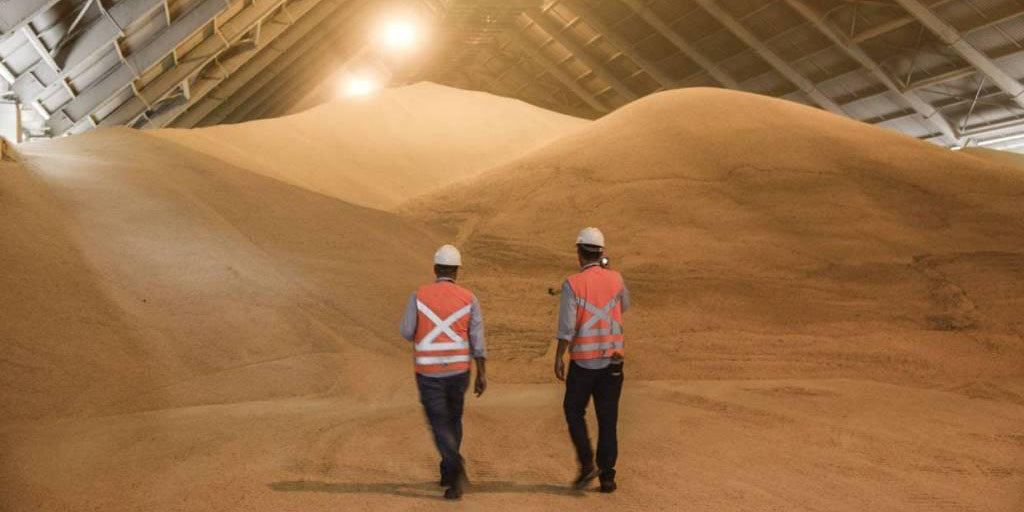 Saudi Arabia is to give an opinion on laboratory tests of Russian wheat for its import in June, its co-chairman, Russian Energy Minister Alexander Novak, said after a meeting of the Russian-Saudi intergovernmental commission.

“In June, they must give an opinion on laboratory tests,” he said.

According to the Minister of Energy, Industry and Mineral Resources of Saudi Arabia, Khalid al-Falih, permission to supply may be given in July.

“I hope this will happen in July, but I am not responsible for this,” he said.