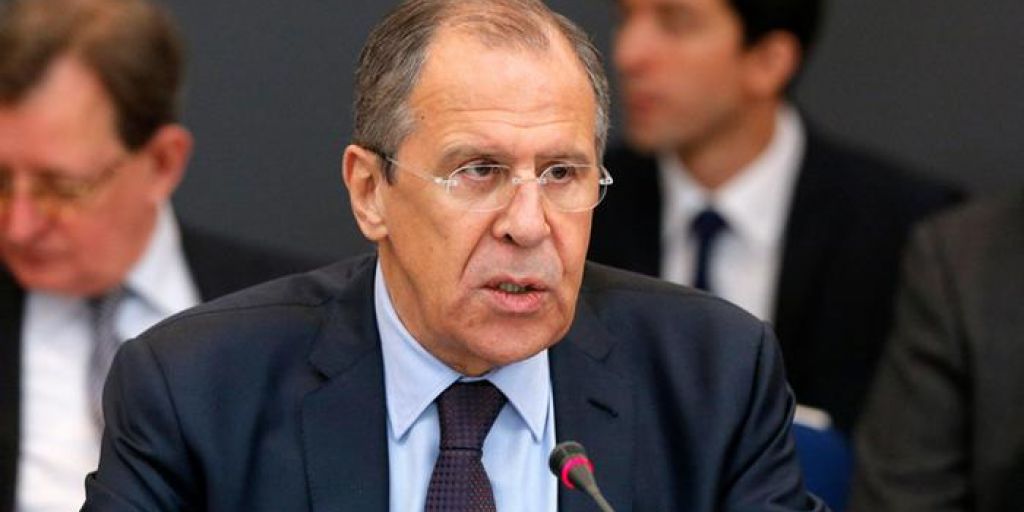 Last year, trade between Russia and the United States reached $ 25 billion. The growth has been noticeable for a couple of years, but the figure still does not reach the 2011 record of $ 31 billion. This was at a meeting with the leadership of the American Chamber of Commerce in the capital of Russia, said Russian Foreign Minister Sergei Lavrov

According to Sergey Lavrov, the fact that today the situation is much better than when the administration of the previous US President Barack Obama “decided to break the foundations of our cooperation” is encouraging in a positive way.

The meeting with the Minister was attended by representatives from Chevron, ExxonMobil, Johnson & Johnson, General Electric, American Express.

Sergey Lavrov reminded them that during the meeting in Helsinki, Vladimir Putin handed over to his colleague Donald Trump a proposal to increase bilateral economic cooperation, but there is no answer yet.

This situation, the Minister noted, looks unhealthy and contradicts the fundamentals of a business that is losing large sums due to sanctions. According to Sergey Lavrov, America and Europe are now trying to make the economy sacrifice itself to politics. “I hope that common sense will triumph in the end,” concluded Sergey Lavrov.