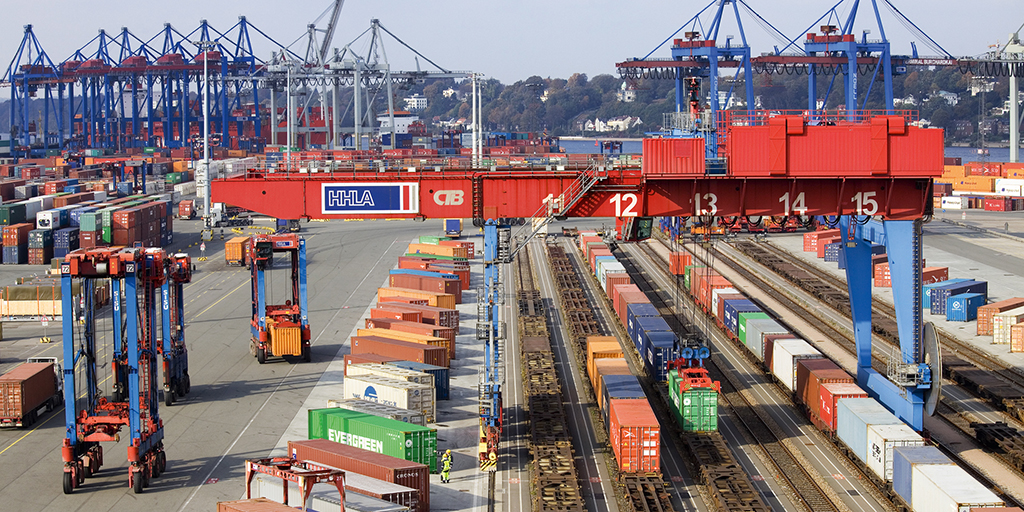 For the 10 months of 2019, 2,827 container trains were dispatched from the stations of the Far Eastern Railway according to a specialized schedule, which is 13% higher than the corresponding figure of the previous year.

According to the press service of Russian Railways, every day at the railway stations of the highway, on average, 10 such trains are formed. Demand for this service continues to grow, and currently all container trains depart according to a special schedule.

On the road there are 20 contracts for the provision of services for the transportation of goods in containers according to the schedule. Organization of the movement of goods in trains with a fixed departure and arrival time is carried out in more than 70 directions.
Freight transportation according to a specialized schedule can reduce the cost of organizing and providing transportation in most areas by increasing the efficiency of rolling stock and attracting additional volumes of cargo for rail transport, the Far Eastern Railway corporate communications service said.