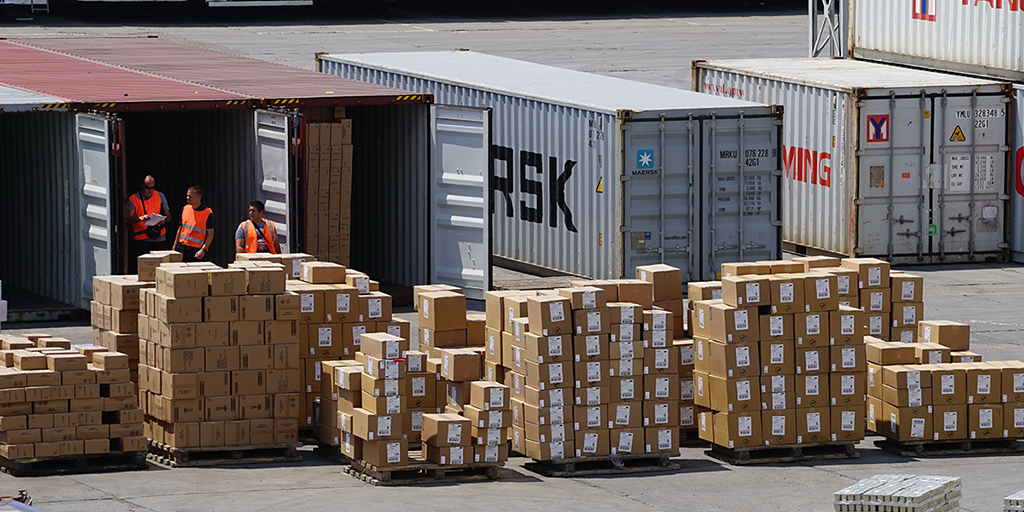 Over the past two years, the monthly volume of imports to Russia has been changing in a relatively narrow range of $ 20-22 billion, which indicates stagnation, according to the Comments on State and Business newsletter prepared by HSE.

“In the meantime, in general, we can talk about the stagnation of imports: an attempt to grow, which we have seen since September last year, seems to have failed. Over the past two years, the monthly cost of importing goods in trade with all countries with eliminated seasonality has changed in a relatively narrow range of $ 20.0-22.2 billion, ”the report says.

Experts cite the FCS data on the decline in the value of imports from non-CIS countries in May by 8% to $ 16.9 billion, up from a growth of 5% in annual terms in April.

It is noted that “in May, the decline in the seasonally adjusted import dynamics sharply accelerated.” In particular, imports from machine-building products decreased by 10% from non-CIS countries, by 6.6% – by chemicals, by 2.2% – by food, by 1.3% – by textiles and footwear.

The materials emphasize that “the current downward trend does not go beyond last year’s fluctuations in imports, remaining still above the September minimum of 2018,” but the cost of imports of engineering products decreased more significantly and became minimal in the last two years.

According to experts, “engineering is about half of imports from foreign countries, such a decrease in the case of its continuation can lead to the formation of a downward trend.”

HSE experts believe that imports in May decreased by 6.2% in annual terms compared with 2.9% year-on-year a month earlier “due to a decrease in dollar prices of imports against the background of continuing decline in its physical volumes (in March, according to the latest The Federal Customs Service of Russia, the volume decreased by 1.9% year-on-year, and by 1% in the first quarter ”.