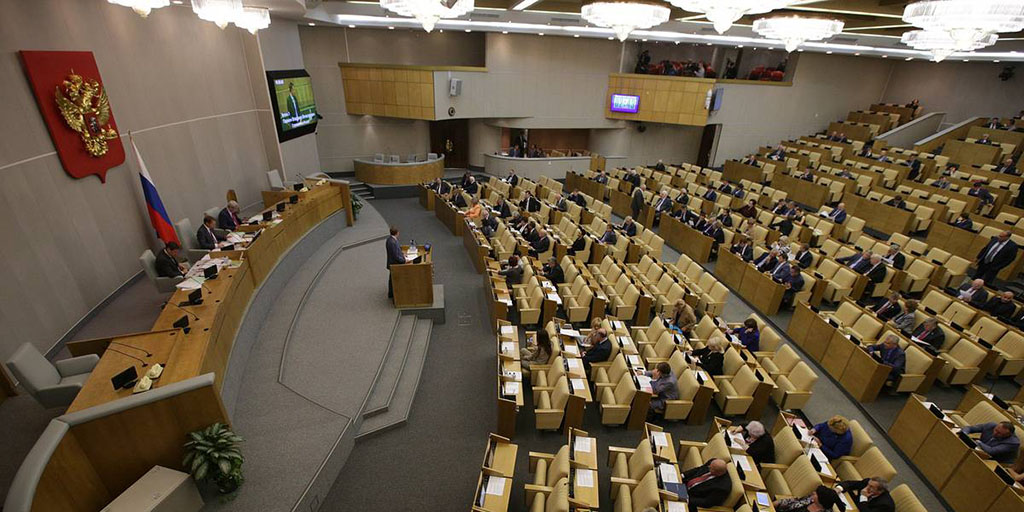 The State Duma ratified the agreement on introducing a traceability mechanism for goods that are delivered to the territory of the Eurasian Customs Union (EAEU) at a plenary meeting on November 21, a REGNUM correspondent reports.

The document was submitted for ratification by Russian President Vladimir Putin. The agreement itself was signed by the participating countries in May 2019 in Nur Sultan. It aims to combat evasion of customs and tax payments. In particular, the agreement prescribes conditions in order to exclude the possibility of using schemes for non-payment of such payments.

The traceability mechanism will be implemented in stages.
First, within the framework of a pilot project, to which the participating states undertake to start one year after the entry into force of the Agreement.