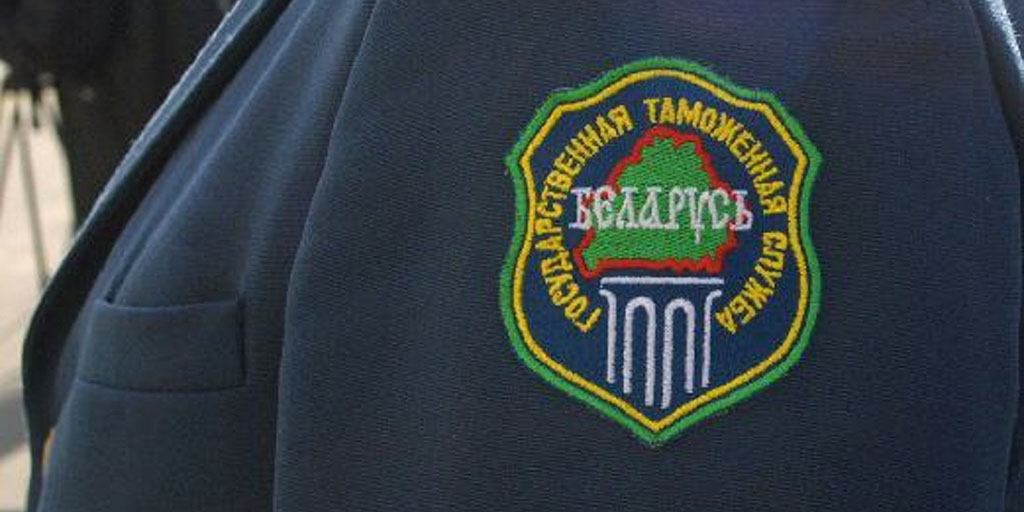 The Prime Ministers of the Russian Federation and Belarus Dmitry Medvedev and Sergey Rumas agreed on the “Program of action of Belarus and the Russian Federation for implementing the provisions of the agreement on the creation of the Union State” with the possibility of minor changes, Kommersant reports. The unification of economic systems is planned to begin in 2021.

Under the agreement, after a year and a half, the parties should adopt a single Tax Code. The association also allows the creation of a common customs service and an energy regulator.

The program also envisages the launch of a new “industrial policy” in the Union State with a unified regime of state regulation of agricultural markets, trade, transport and communications, antitrust policy and a consumer protection regime. The unification of Civil Codes is also likely. However, for 2019, it is only planned to prepare proposals for the “road maps” of the project.
The document is not talking about creating a unified budget, currency, and even more so state administration; only integration of economies is planned. Experts note that since the Russian economy is 29 times larger than the Belarusian one, this may lead to the need to make numerous concessions for the smaller player for the sake of the project.