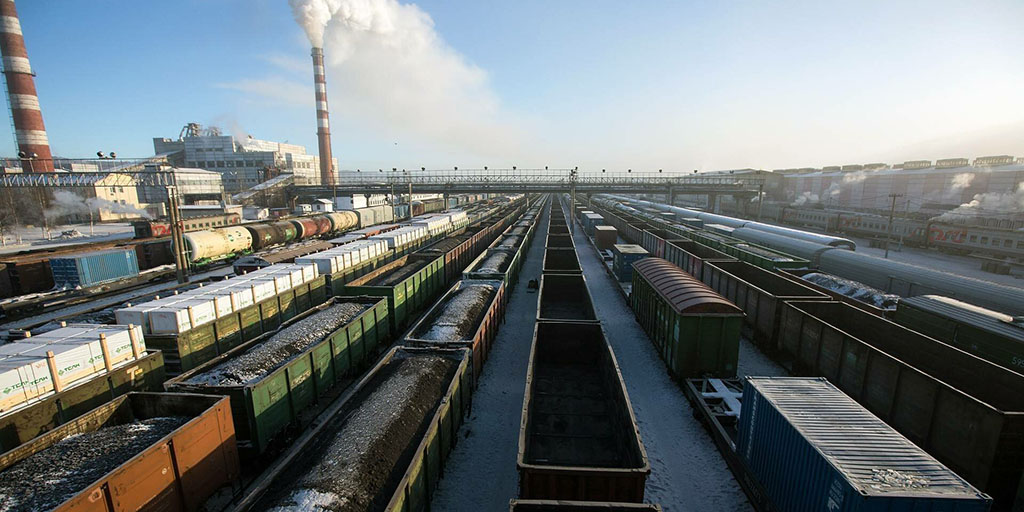 In the first half of the year, 23.1 million tons of various cargoes were sent from the far Eastern railway stations – 4% less than in the same period of 2018

The decline is observed in such items as petroleum products, timber and timber, construction goods. The largest decrease occurred in coal: in January – June it was shipped 8.3 million tons, or 11.8% less than in the first half of 2018.

In particular, since the beginning of the year, the Yakutugol company has reduced shipments at the Neryungri-Gruzovaya station. In addition, some energy facilities of the Far East, such as Khabarovsk CHPP-3 and Neryungri GRES, switched to suppliers of coal products from other Railways. As noted in the leadership of the far Eastern railway, the highway is ready to ensure the export of all the cargo presented.