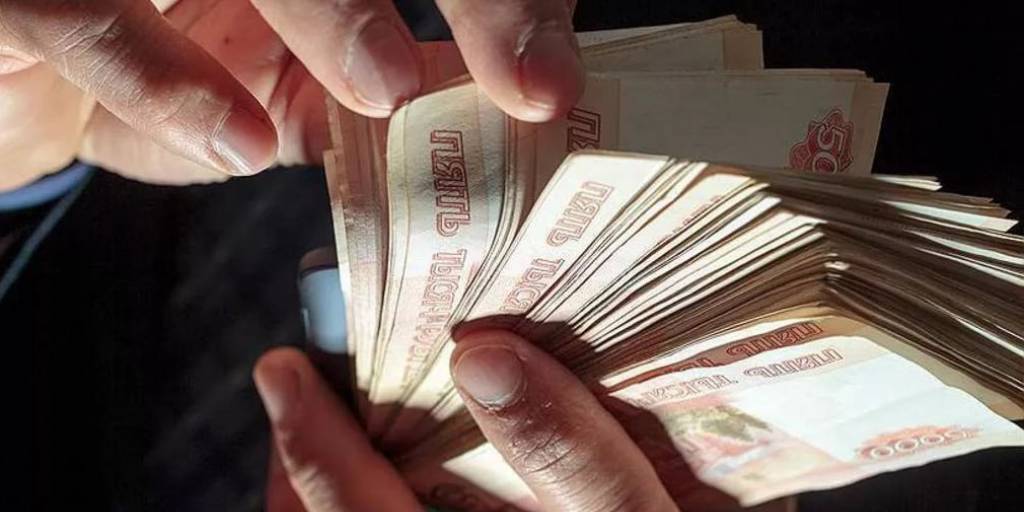 The Russian Federal Customs Service in the first quarter of 2019 revealed damage caused by Russia’s economic interests as a result of a violation of the law, by 2.3 billion rubles, the relevant departmental agency said.

In just three months of 2019, 519 customs checks were carried out. According to the results of inspections, 1345 cases of administrative offenses and 53 criminal cases were initiated. 1.3 billion rubles of customs payments, fines, penalties are transferred to the federal budget.

Together with other departments, the Federal Customs Service conducted 576 inspections, which resulted in 132 cases of administrative offenses and 26 criminal cases. 57 inspections were carried out to ensure compliance with the mandatory labeling of goods, as a result of which more than 300 kilograms of goods were seized and 10 cases of administrative offenses were initiated.