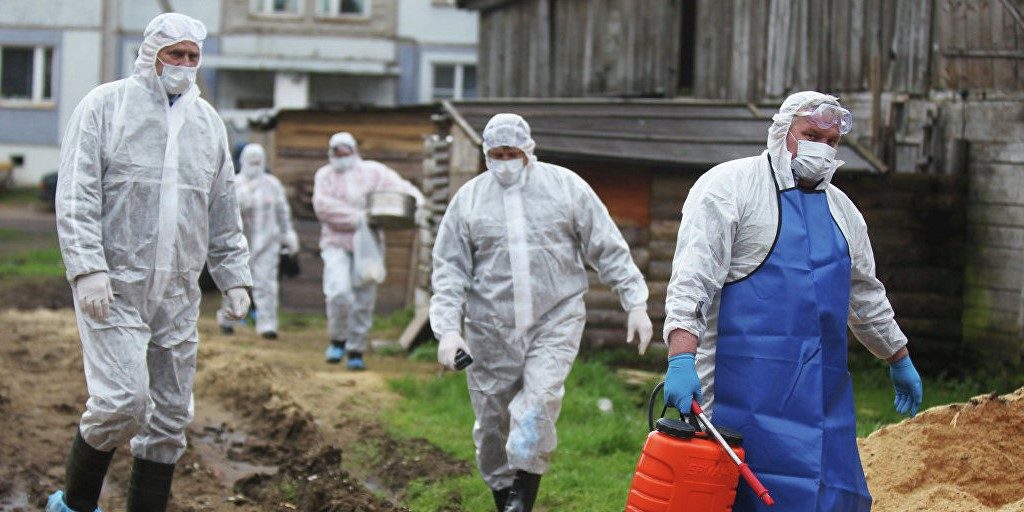 A meeting was held between representatives of the Federal Service for Veterinarian and Vegetation Sanitary Supervision and the Ambassador of the Republic of Colombia is Alfonso Caballero on October 24th in Moscow. The first outbreak of foot and mouth disease this year occurred on September 17th in the municipality of Sogamoso in the department of Boyaca later a disease was discovered in the department of Cesar. Caballero said that quarantine was introduced in the underprivileged areas and they killed the diseased animals, who vaccinated susceptible livestock and banned the export of products from infected municipalities.

The Federal Service for Veterinarian and Vegetation Sanitary Supervision thanked the Ambassador of Colombia for his openness and honesty in matters related to the epizootic situation in the country. And it said that the Service has been forced to impose temporary restrictions on supplies from today of live animals and livestock products from all over Colombia.

The FSVVS will consider the possibility of adjusting the restrictions after receiving from the Colombian Veterinary Service official information on measures taken to eliminate outbreak prevent spread of foot and mouth disease and bring it to the territory of the Russian Federation. A similar mechanism has already been used by the service last year. Then the Federal Service for Veterinarian and Vegetation Sanitary Supervision also imposed restrictions on the importation of animals and products from all over Colombia due to the worsening epizootic situation of foot and mouth disease and after receiving the necessary materials, kept the ban only in respect of four departments.