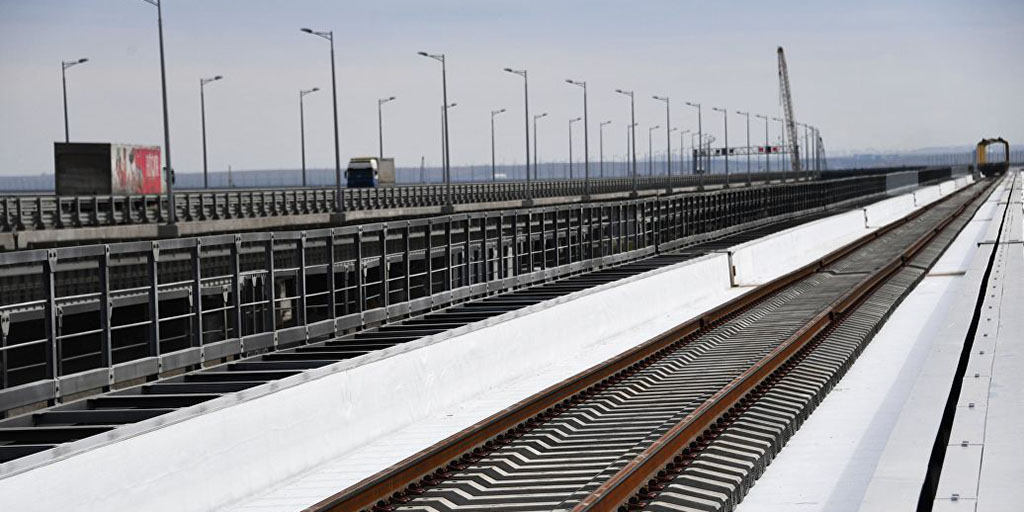 The first trains on the Crimean bridge will go on the routes Sevastopol – St. Petersburg and Simferopol-Moscow. This was announced by a member of the State Duma Committee on Transport and Construction Dmitry Ionin.

“Today, the Ministry of Transport has set deadlines that the first trains will go over the bridge in December. These will be two routes: Moscow – Simferopol and St. Petersburg – Sevastopol, ”said Dmitry Ionin.

According to Ionin, by the summer of next year it is planned to open 11 railway routes of varying degrees of distance.

“Before the beginning of the holiday season next year, 11 routes of varying degrees of distance across Russia are planned to be launched, including Yekaterinburg, which I represent in the State Duma,” added Dmitry Ionin.