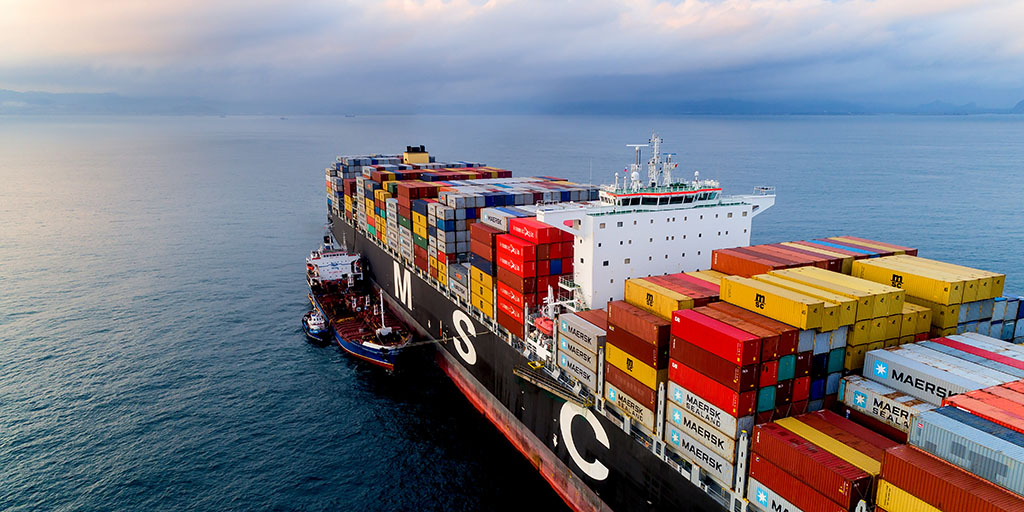 The statistical service Container Trade Statistics (CTS) estimates the global demand for container traffic in September at 13.58 million TEU, which is 0.6% less than the same period last year, and 6% less than in August

At the same time, the rate index again dropped to 66 points, where he spent 4 consecutive months before rising to 67 in August. The betting index was at around 69 points in September last year and at 68 in September 2017.