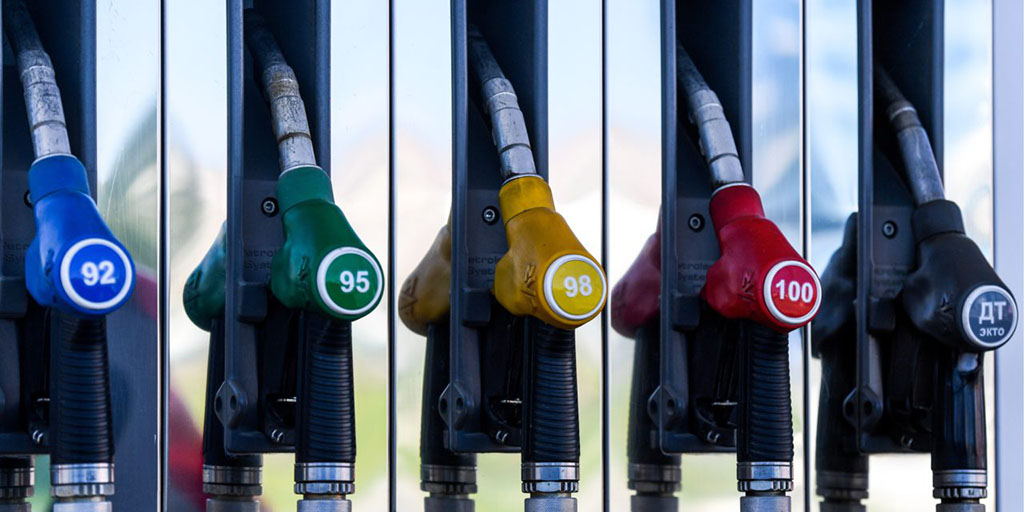 There is also an increase in the price index for passenger transport services by 3.1% in June compared to may this year. At the same time, compared to December, the price index increased by 7.4%. In June, the services of passenger transport significantly increased the tariffs for journey in trains of distant following – on 11,6%, flight in salon of economy class of the aircraft by 5.8%.

In General, the consumer price index did not change in June compared to may. And compared to December last year increased by 2.5%.