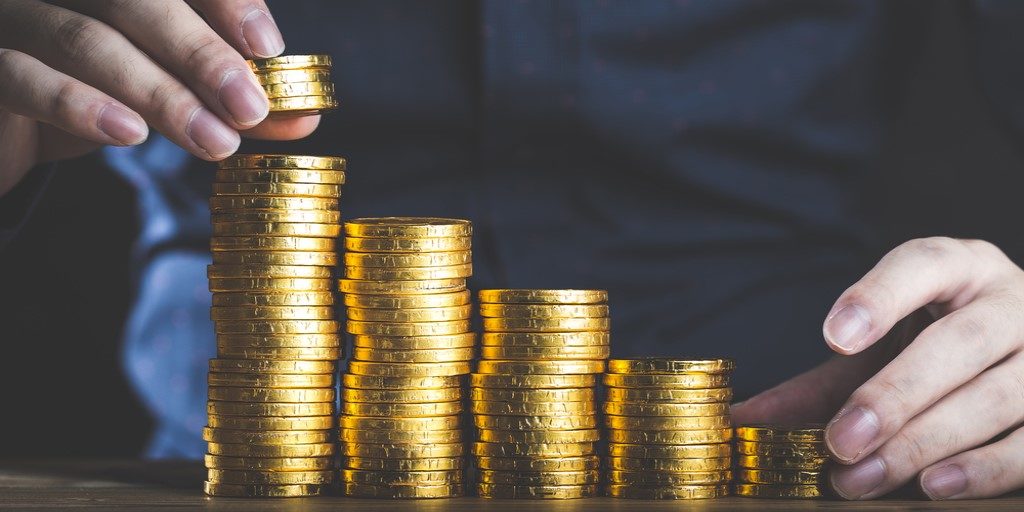 TASS reports of citing the statement of Prime Minister is Dmitry Medvedev informed that the Russian Railways’ investment program will amount to more than 680 billion rubles for 2019.
According to the Prime Minister that the expected volume of the investment program for 2019 will be more than 680 billion rubles in 2020 – more than 820 billion rubles for 2021 – 745 billion rubles. Dmitry Medvedev stressed that adjustments are possible in different directions, depending on how priorities are set and funds are used. Dmitry Medvedev added that “they should be sent to solve the most important tasks facing RZD”. According to the Chairman of the Government, we are talking about the implementation of projects to expand the trunk infrastructure. Among other things at the expense of this money. They will continue to work on the reconstruction of railway lines and the renewal of the locomotive fleet.
Transport Minister Yevgeny Dietrich during the meeting said that the investment program of Russian Railways will amount to 547 billion rubles in 2018. Net profit will be equal to 15 billion rubles. Yevgeny Dietrich added that 168 billion rubles were allocated for projects related to the fulfillment of instructions from the president and the government. These are modernization of the BAM and the Trans-Siberian Railway, development of the Moscow transport hub, approaches to the ports of the Azov-Black Sea basin and ports of the North-Western basin.