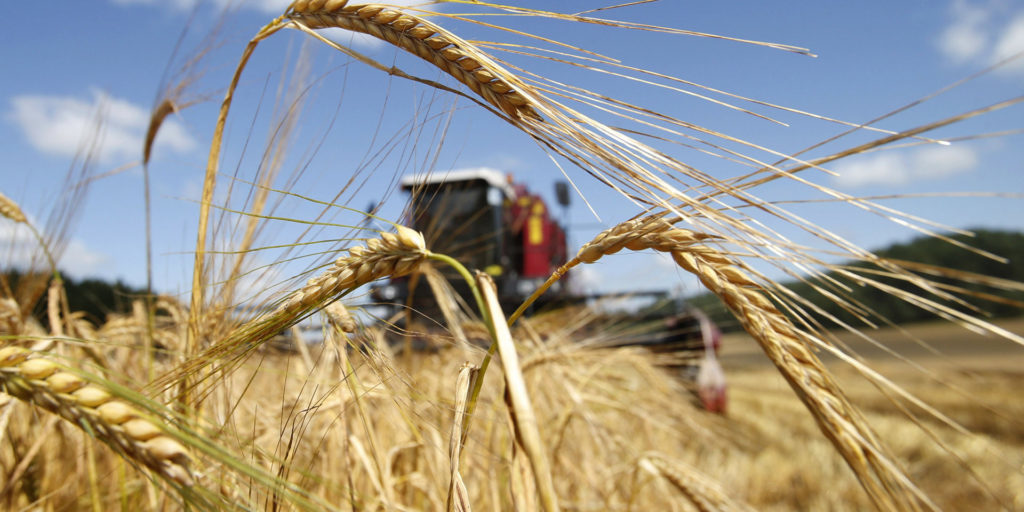 Russia exported 34.5 million tons of grain from the beginning of the 2018-2019 agricultural year to 28 February. This is lower than the same level last season by 0.7%.

«According to the operational data of the FCS of Russia, on February 28, 2019 in the current 2018-2019 agricultural year, 34.5 million tons of grain were exported. This is 0.7% lower than in the same period last season, » – the report of the relevant Department.

According to the International grain Council, the price of Russian wheat of the 4th class as of February 28 was 234 dollars per ton, down by a week on 4 dollars.

The Ministry of agriculture of Russia expects that grain exports from the country in the current agricultural year could reach 42 million tons, including 37 million tons of wheat.