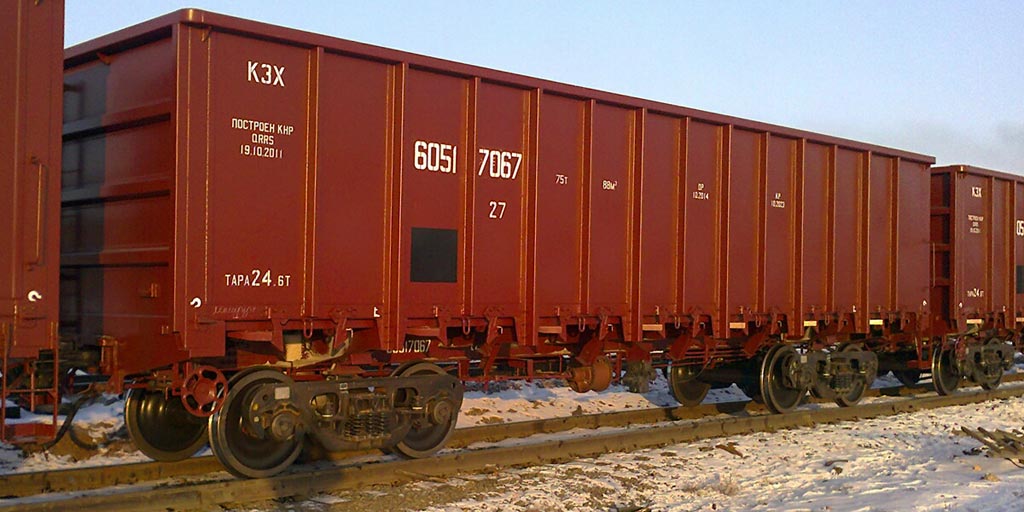 Next year, IPEM predicts oversaturation of the rolling stock market, reduction of production of freight cars to 62 thousand units and the resumption of the trend to reduce competition in the industry. This was announced during the International conference “transport services Market: cooperation and partnership” by Deputy Director General of IPEM Vladimir Savchuk.

“Since the beginning of last year, a significant increase in the rates of operators has provided an increase in demand for freight cars and, as a result, the resumption of production of rolling stock at enterprises that had previously significantly reduced or completely abandoned production, – said Deputy Vladimir Savchuk. According to the expert’s forecasts, this year the competition in the market of production of freight cars in Russia continued to escalate. But next year, against the background of the decline in demand for new cars, IPEM expects an increase in market share of the largest car builders. At the end of this year, about 67 thousand cars will be produced with a total investment of at least 192 billion rubles with VAT.