01.07.2019
The Russian Federation extended benefits for Moldovan goods: the Federal Customs Service of Russia is charged to transfer the import volumes to the Ministry of Agriculture and the Ministry of Economy every month
01.07.2019 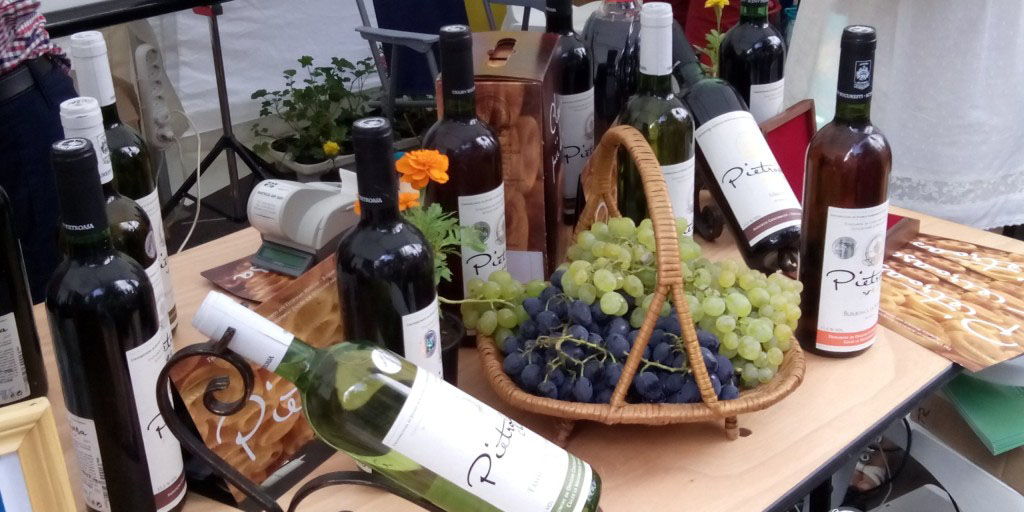 “The government’s resolution extends until January 1, 2020, the preferential regime for importing five commodity groups of agricultural products from Moldova into the Russian Federation,” said the agency’s source.

The source said that the Moldovan side officially appealed to the Russian Federation with a request to extend the benefits. “A message was received addressed to Prime Minister Dmitry Medvedev from Moldovan Prime Minister Maia Sandu,” he said. “It is very important that the new coalition government of Moldova, which was created following the February elections, addressed us with a corresponding request. Earlier the Moldovan government refrained from constructive interaction with the Russian government. This is a landmark step. ”

We are talking about the extension of the previous government decree, which this preferential regime provided from January 1 to June 30, 2019. he.

At the same time, the TASS source emphasized that “the Moldovan side clearly indicated that the goods imported under the preferential treatment should be of the origin of the Republic of Moldova.” Under the guise of Moldovan products, it is necessary to exclude the supply of goods from other states in respect of which retaliatory economic measures apply in Russia. He added that the Rosselkhoznadzor will be instructed to conduct an additional inspection of Moldovan enterprises in order to check the compliance of their production base with the volumes they declare for delivery to Russia.