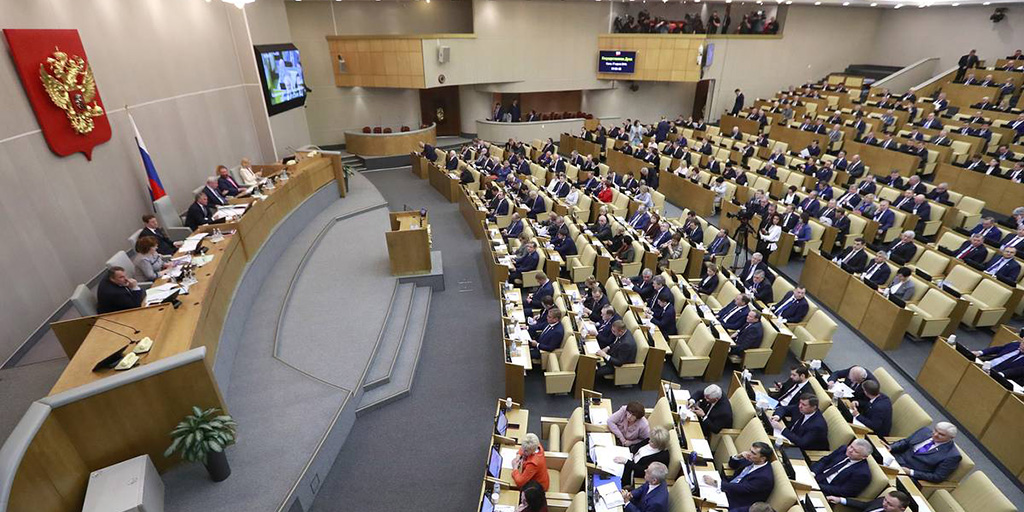 A bill has been submitted to the State Duma, which is designed to increase the attractiveness of Russian transport corridors for foreign shippers. Reportedly RZD-Partner. The author, MP Alexei Kobilev (United Russia), proposed to lower the VAT rate on transit shipments of empty containers and cars from 18% to 0%.

According to the initiator, such a measure will contribute to an increase in traffic volumes, an increase in the transit potential of the Russian Federation, writes Virtual Customs.

So far, zero VAT has been established only for international transit of goods. At the same time, transit shipments of empty containers and freight cars, despite the cross-border nature of such operations, are subject to VAT at the rate of 18%. According to the initiator, the final consumer of these services is outside the territory of the Russian Federation and cannot claim a deduction for the amounts of Russian VAT charged to him.

“This is the essence of the problem,” the author explained in the commentary of the “RG.” “Business pays more, which means that the competitiveness of Russian railways is noticeably decreasing, and the attractiveness of Russian transport corridors for foreign shippers is falling.”

The deputy cited the experience of Belarus and Kazakhstan, which, like Russia, are members of the Eurasian Economic Union. In these countries, zero VAT rate is applied for any transit traffic, regardless of whether it is loaded or an empty container and wagon.

Against the background of a constant increase in the overall fiscal burden, the proposed benefit is relevant, said A. Kobilev.
The documents submitted presented a positive response of the Russian government on the bill.In 2016, Russia also prohibited Ukrainian carriers from carrying goods through its territory to Central Asia. The World Trade Organization, considering Ukraine’s complaint against this, decided in spring in favor of Russia.