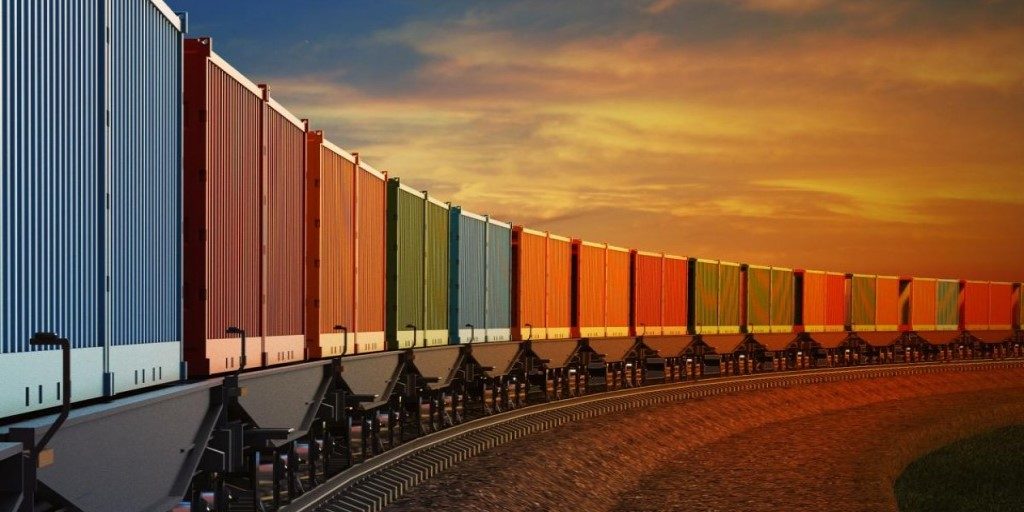 The total volume of rail freight in Germany amounted to 401 million tons in last year, for the first time exceeding 400 million tons. According to TASS that this figure is half a percent higher than the previous record of 399 million tons set in the year before last.
According to the Federal Statistical Office of Germany that cargo turnover amounted to 129.4 billion t-km in last year, which is 0.8% more than a year earlier. The average distance of transportation of one ton of cargo was 323 km versus 322 km in 2016 years.
Official Destatis statistics include data on the volume of freight provided by operators engaged in cargo operations on the public rail network, regardless of their size and do not include volumes related to the construction and maintenance of railway infrastructure.