This forecast was given by the Chinese Ambassador to Russia Li Hui. 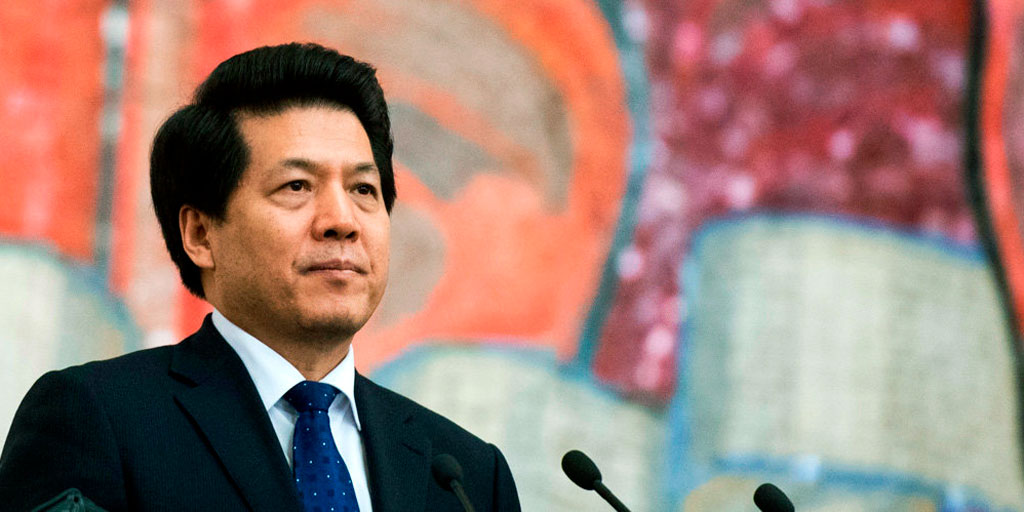 “I am convinced that the rapid development of relations between China and Russia will gradually reveal the potential of cooperation in all areas. In the future, the bilateral Chinese — Russian trade will certainly be able to overcome all difficulties and go beyond 200 billion dollars,” the Ambassador said.

Li Hui stressed that in the eight months of this year, the volume of trade between the two countries reached 67.5 billion dollars and increased by 25.7% year-on-year.

“There are reasons to believe that the conditions for achieving the goal of $ 100 billion on this indicator have already been formed,” the Ambassador added.

Russian Prime Minister Dmitry Medvedev stressed that the business cooperation of the world powers demonstrates sustainable development, the volume of bilateral trade may well exceed $ 100 billion by the end of this year.