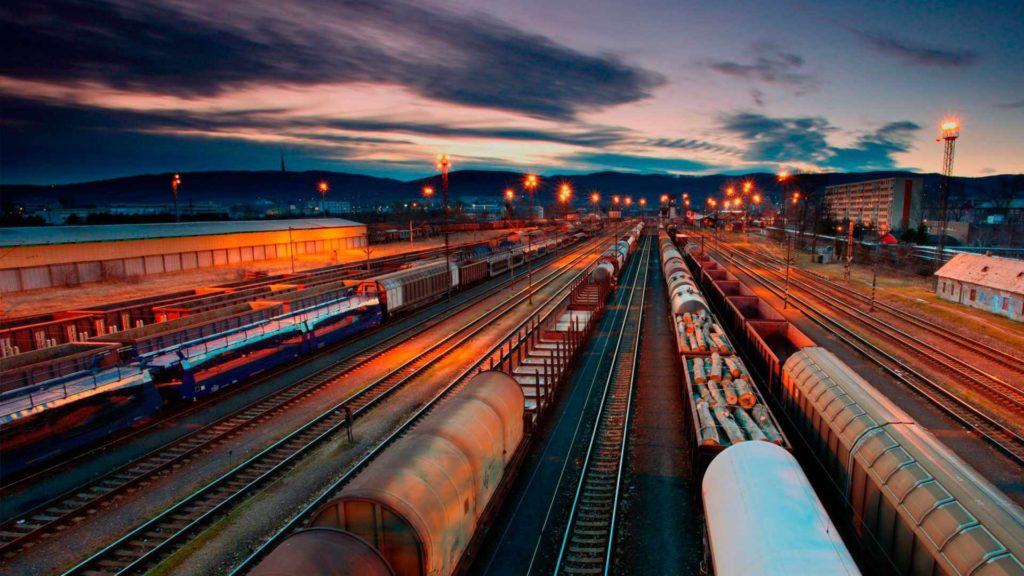 Since the beginning of the year, more than 2.2 thousand TEUs have been transported on the Suifenhe-Grodekovo crossing in the framework of China-Europe international rail transportation
From January 1 to March 10, 2020, 26 trains passed through the China-Europe international railway transportation through the Suifenhe border checkpoint in Heilongjiang (Northeast China), which transported 2244 standard containers. The number of trains increased by 37% compared to the same period of the previous year, Xinhua News Agency reported.
The Suifenhe Checkpoint takes measures to prevent and control the epidemic. In addition, since the beginning of the year, the train movement process has been optimized to increase the efficiency of railway transport.
Suifenhe Checkpoint is the largest railway border crossing with Russia in Heilongjiang Province, as well as an important hub on the China-Europe route. From Suifenhe Station, trains go to the Russian station Grodekovo (Far Eastern Railway).
In 2019, the volume of imports and exports of goods through the checkpoint reached 11 million tons, an increase of 11.8%.

Other news
24.03.2020 The first oil supply in flexitanks was organized from the Krasnoyarsk Territory to China
20.03.2020 In the Perm Territory, 10 new automatic weight control points have been launched
19.03.2020 Almost 2,000 trucks are waiting for departures from Belarus to Poland, Lithuania and Latvia
16.03.2020 Authorities canceled restrictions on the passage of vehicles for the delivery of goods to retail chains
12.03.2020 Grodekovo railway checkpoint prepares to expand services
11.03.2020 Ukraine introduces anti-dumping duties on steel cables and ropes from the Russian Federation
Social activity