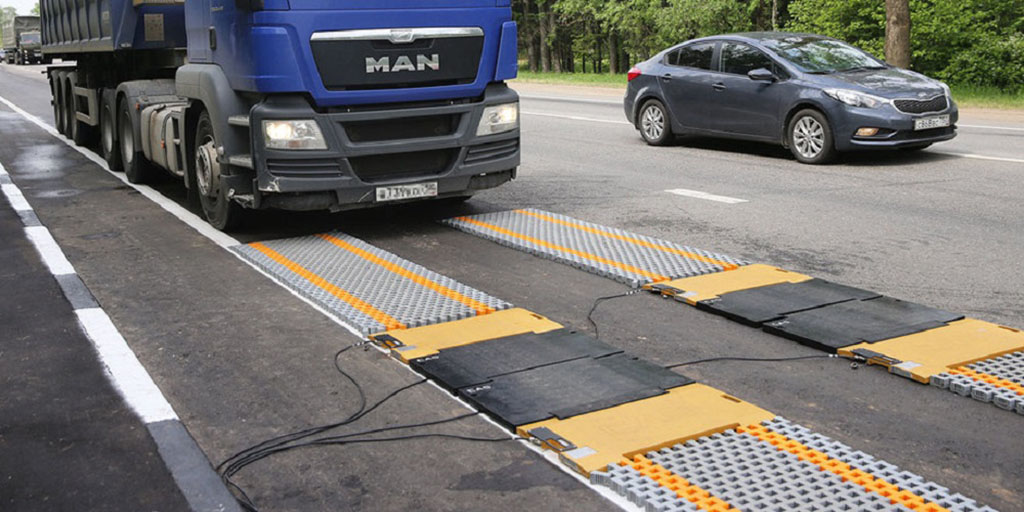 At a meeting on July 26, the Federation Council rejected a law expanding the powers of the Ministry of Transport of the Russian Federation regarding the regulation of the order of weight control of vehicles, reports TASS. “Against” voted 149 senators. Two committees recommended rejecting the bill at once: on economic policy, as well as on budget and financial markets. The essence of the claims is the timing for the development and approval of requirements for information boards, as well as a system for informing drivers. According to committee members, 120 days will not be enough for this.

By the second reading, the bill on weight and dimensional control was supplemented with a number of important amendments, said Valery Vasilyev, deputy chairman of the Federation Council’s economic policy committee. These include the requirement for mandatory arrangement of automatic items with information boards on which data on exceeding parameters would be displayed, as well as the requirement to send sms to vehicle owners within 5 minutes after fixing the excess. Sources of funding for the implementation of these proposals are not identified, Valery Vasilyev added. While according to preliminary estimates of the Ministry of Transport, only the installation of information boards on regional, municipal and federal highways will require about 10 billion rubles. In the near future it is planned to create a conciliation commission to finalize the bill. This decision “will allow lawmakers to understand the need for changes proposed in the draft law regarding the weight and dimensional control of vehicles,” believes Olga Fedotkina, executive director of the National Union of Experts in the Field of Transport and Logistics (SEL).