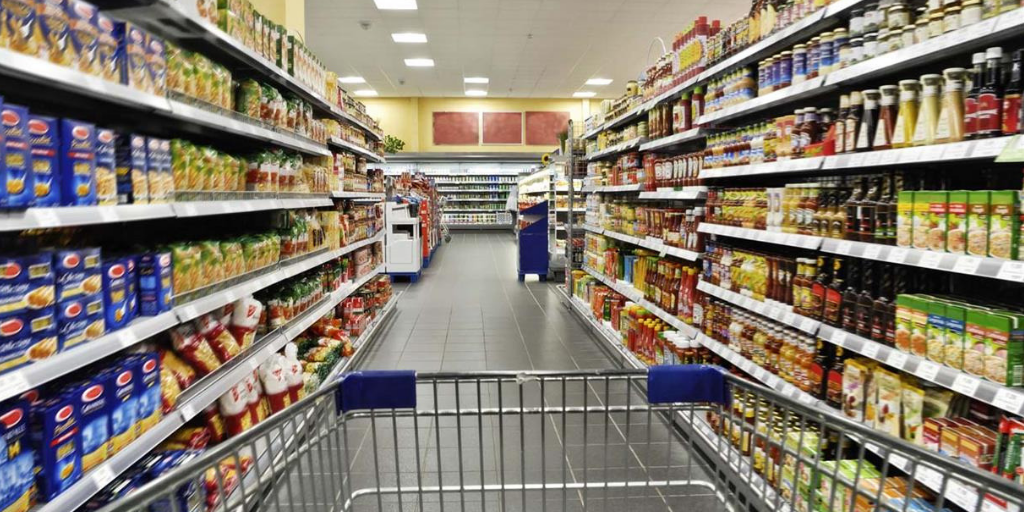 Trade between Russia and the EU in 2018 increased by 20 percent, reports TASS with reference to the Minister of industry and trade of Russia Denis Manturov.

Denis Manturov noted that last year the volume of investments from European countries in Russia amounted to 300 billion euros. According to the Minister, this significant figure shows that European entrepreneurs are eager to work in our country.

According to the Minister, most of the 33 signed special investment contracts were signed with European businessmen.

Denis Manturov also said that this year the mechanism of SPIC will change. According to Manturov, first of all, it will be aimed at attracting technology, not just investment, as originally planned.

Earlier Manturov said about the growth of non-oil exports of Russian energy.