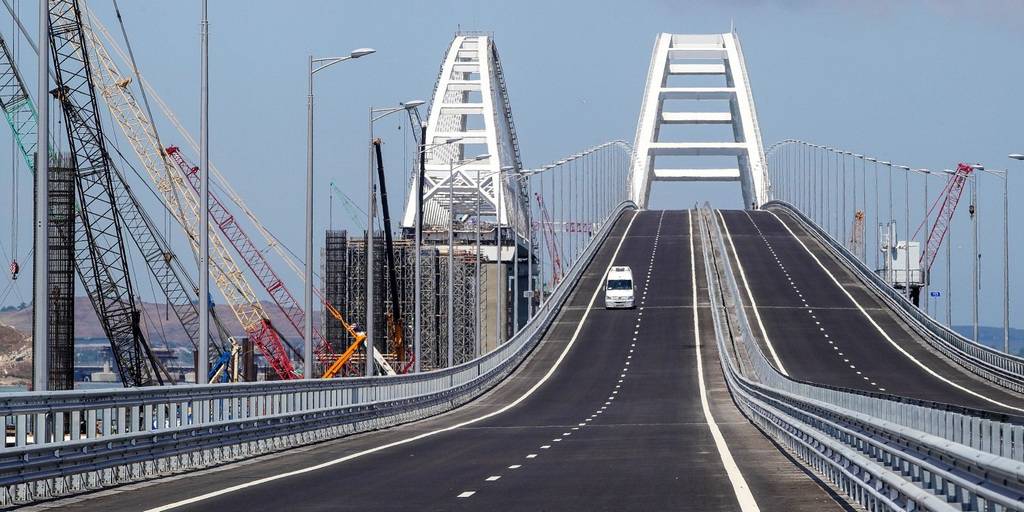 A trial railway traffic on the Crimean Bridge is planned in August-September, Deputy Seminar of the Council of Ministers of Crimea Mikhail Seleznev said at the 5th Yalta International Economic Forum.

“The first canvas from the sides of Taman and the Crimea was laid across the bridge … I will reveal the secret, in August-September the first test movement of the Crimean bridge will take place in order to regulate all the processes. The launch of the message, as expected, will take place in December, ”Mikhail Seleznev said.

The Crimean Bridge is the longest bridge in Russia and Europe. Previously it was reported that the construction of the railway part of the bridge and the approaches to it are proceeding according to schedule. The highway section of the bridge was opened on May, 15 last year with the participation of Russian President Vladimir Putin on May, 16 a traffic started on the bridge.