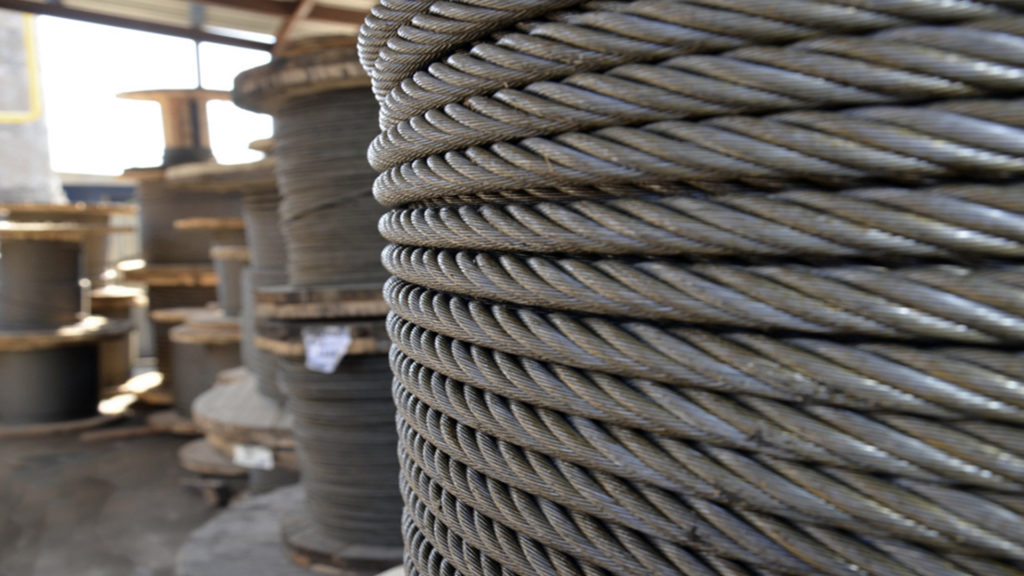 The Ukrainian interdepartmental commission on international trade decided to introduce an anti-dumping duty of 50.09% for some steel products from Russia, including cables and ropes, for five years. The decision will come into force on March 26, a corresponding message was published in the government-owned newspaper Uryadovy Courier.

The new duties were introduced on the basis of an anti-dumping investigation and will concern steel wires, cables, ropes without coating or with galvanized coating with the largest cross-sectional dimensions of more than 3 mm.

The Commission concluded that products imported from Russia are similar to those produced by the Ukrainian company Stalkanat-Silur, and there is a fact of “the threat of substantial harm to the national producer”.