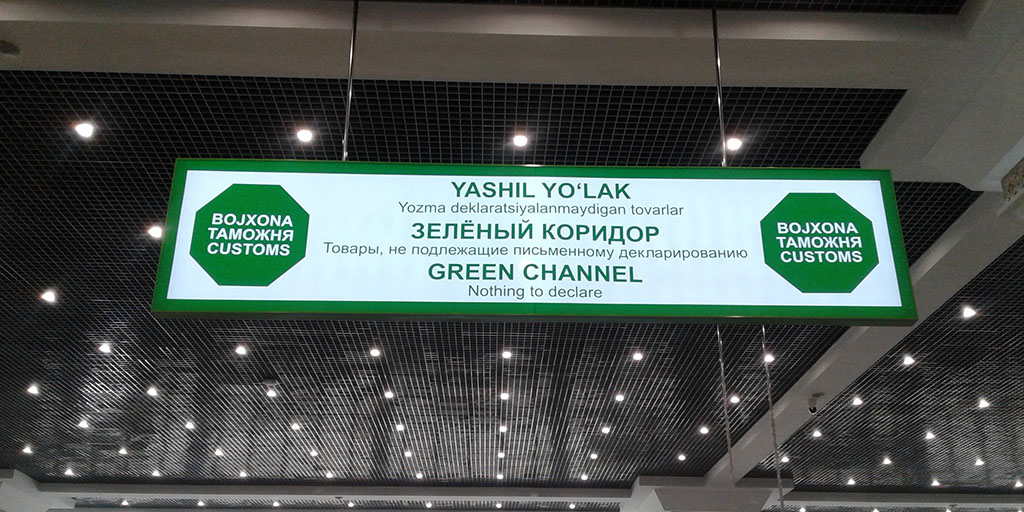 One of the participants of the “Green Corridor” plans to supply about tons of synthetic piezoelectric quartz to China for the remaining four months of this year, as well as to receive more than 200 tons of natural quartz from China.

Participants in the 11th meeting of the Russian-Chinese working group decided to organize a “Simplified Customs Corridor”, the creation of which the Ural and Chinese customs officials spoke two years ago. In 2017, the selection of organizations for participation in the project began.

“Two enterprises of the Chelyabinsk region became pioneers. One of the industrial enterprises from October to the new year intends to send to China more than 500 tons of husks (husks of seeds of different plants). In September, the company filed five declarations. The second participant of the Green Corridor for the four remaining months of 2019 plans to deliver about 100 tons of synthetic piezoelectric quartz to China, as well as receive more than 200 tons of natural quartz from China, ”the press service of the Ural Customs Administration.

The customs services of Russia and China under the agreement directly exchange information in electronic form about goods transported in mutual trade. Each declaration is assigned a unique identification number, based on which the information is verified. If there is no discrepancy in the data, the product will undergo automatic clearance.

“To participate in the Simplified Customs Corridor project, an enterprise needs to meet a number of conditions. First of all, these should be companies whose activities are characterized by a low level of risk of violation of customs legislation. Also, the company must provide full information about all of its counterparties in China, all contracts must be long-term, ”the press service of the Ural Customs Administration.

To participate in the Simplified Customs Corridor project, enterprises may send applications to the Ural Customs Administration. The application form is available on the website of the Office in the “Information for FEA Participants” section.
CustomsForum.ru