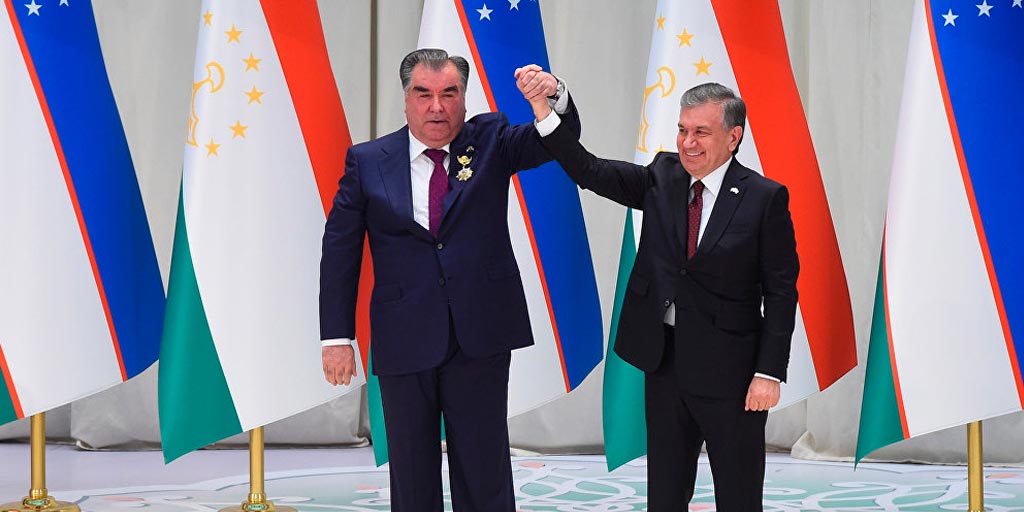 The conversation took place in Samarkand on the eve of the first Ministerial meeting of the India – Central Asia Dialogue with the participation of Afghanistan.

“It was noted that Tajikistan and Uzbekistan attach particular importance to the expansion of mutual trade, which for 11 months of 2018 increased by 62 percent compared to the same period in 2017,” the press service of the foreign Ministry said.

During the meeting Kamilov and muhriddin considered proposals for further increasing bilateral trade and discussed the expansion of supply lines.

The parties noted that last year’s visits opened a new Chapter in Tajik-Uzbek relations. In addition, the foreign Ministers of Tajikistan and Uzbekistan discussed the upcoming joint activities for this year.

During the conversation, both sides noted that the opening of the borders for visa-free travel for up to 30 days was warmly supported by the citizens of Tajikistan and Uzbekistan.

It should be added that the first Ministerial meeting “India — Central Asia” with the participation of Afghanistan opens on Sunday.