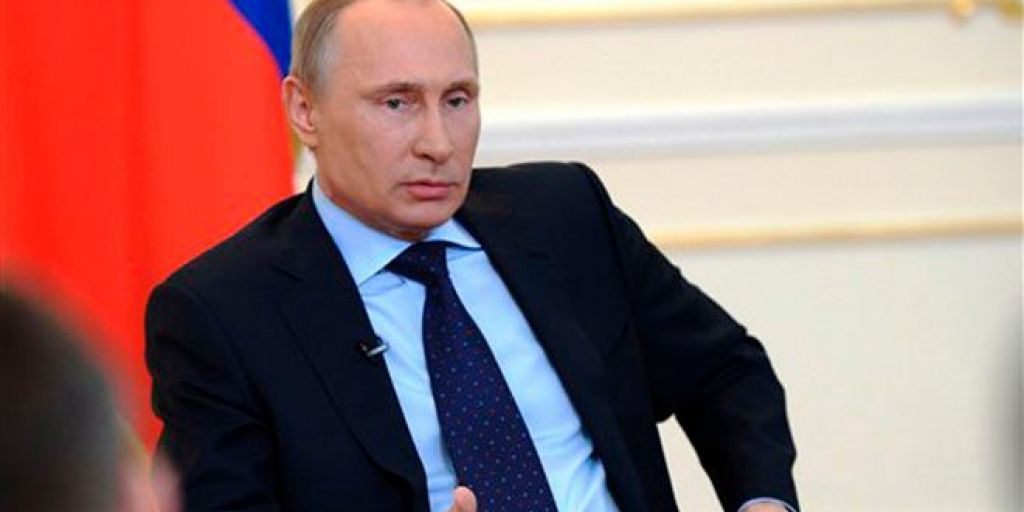 “For more than four years, cooperation between Russia and Kyrgyzstan has been carried out within the EAEU, the benefits of integration are obvious,” Vladimir Putin said at a meeting of the Russian-Kyrgyz interregional conference. According to the President of Russia, Kyrgyzstan’s GDP growth rate is one of the highest in the Eurasian economic Union; it is 4% per year. Among other things, the trade turnover of the two countries in 2018 increased by 17%.

Vladimir Putin highly appreciated the importance of regular meetings between representatives of Russian and Kyrgyz regions and businesses. According to the President of Russia, it gives an opportunity to representatives of the authorities, experts, businessmen and public men to discuss directly the most important issues of cooperation, working together to develop plans for expansion of cooperation. All this contributes to strengthening the strategic partnership and Alliance of both countries, the President of Russia added.

According to Putin, 71 regions of Russia already have direct ties with the regions of Kyrgyzstan; four other regions of the Federation have signed relevant agreements on the days of the conference. “In short, we feel the business spirit of the representatives of the regions of the two countries to work together productively,” Vladimir Putin concluded.