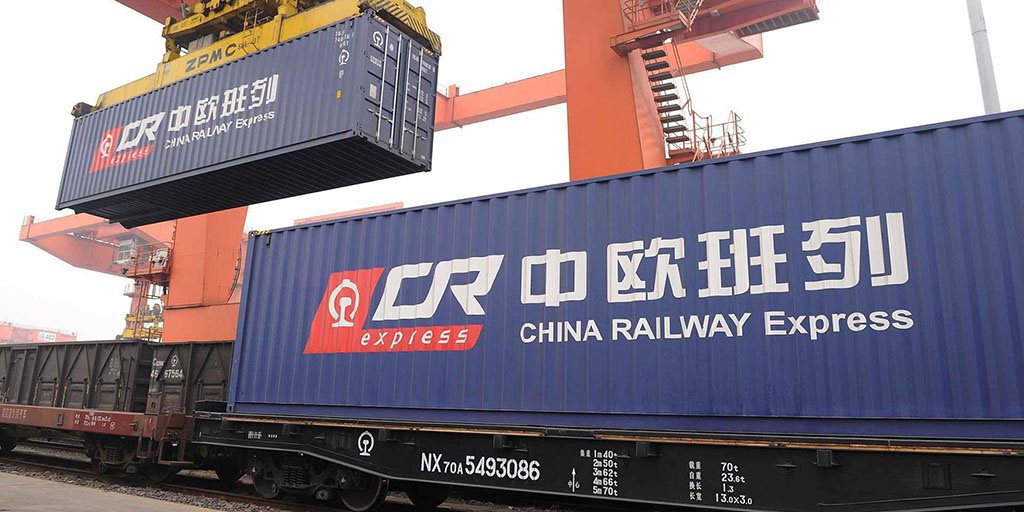 A new freight route has been launched connecting Zhengzhou (Henan Province) with Moscow, Xinhua News Agency reported. The first train left on July 27 from Moscow. This is reported by Logirus.
The new route should help reduce transportation costs for companies seeking to develop the Russian market, ”said Zhengzhou International Hub Development and Construction, the initiator of the new international route, in a statement. For nine consecutive years, China has been Russia’s largest trading partner, and bilateral trade between China and the Russian Federation has shown steady growth. Trade between Russia and Henan is also growing. Foodstuffs, wines and soft drinks are mainly brought from Russia to Henan, while products from the electronic and steel industries make up the bulk of exports to the Russian Federation.